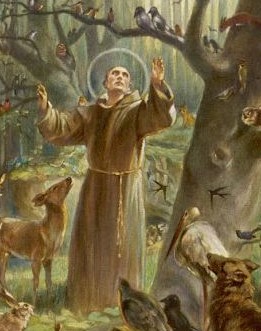 I’m on my way out early this morning to share with 25 people interested in considering influences in their lives of faith. I have chosen four from the 2000 years of Christianity. My choices are those that follow here.