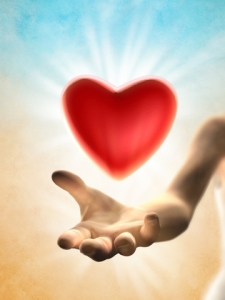 Yesterday I spoke of discernment as a way to come to unanimity in decision-making. This morning’s reading from the Acts of the Apostles (15:7-21) follows the steps exactly and is a good example for us.

After much debate, Peter reminded them of God’s process: 1. God made his choice among you that through my mouth the Gentiles would hear the voice of the Gospel and believe. 2. God who knows the heart bore witness by granting them the Holy Spirit just as he did us. 3. God made no distinction between us and them. Next, Peter posed the question for discernments:  Why then are you now putting God to the test by placing on their shoulders a yoke that neither our ancestors nor we have been able to bear? Following that the whole assembly fell silent and listened  while Paul and Barnabas described the signs and wonders that God had worked among the Gentiles through them. James added evidence by offering during the silence a word of remembrance from the prophets that strengthened the argument of Peter and the others.

While we wait until tomorrow for the conclusion, put yourself in the sandals of one of the disciples listening to this exposition as if they were talking about openness to new ways of ritualizing in Christianity. Listen for reasons for widening your heart. Are you able to see new ways into the future?